Showing posts from March, 2021
Show all

A Parade Of Horribles 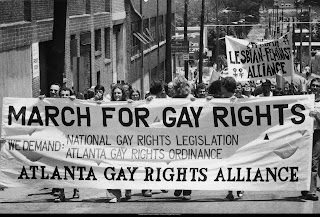 In 1987 Ronald Reagan nominated Judge Robert Bork to be on the Supreme Court.  It was an auspicious pick.  Unlike the normal cowardly conservatives they toss us Bork was a dyed in the wool true believer.  He would not waffle, flake, or cuck.  Due to this famous heroic intransigence of his the famously bad driver Edward "Teddy" Kennedy sounded the fire bell in the night:  “Robert Bork’s America is a land in which women would be forced into back‐​alley abortions, blacks would sit at segregated lunch counters, rogue police could break down citizens’ doors in midnight raids, schoolchildren could not be taught about evolution, writers and artists could be censored at the whim of the government, and the doors of the federal courts would be shut on the fingers of millions of citizens.” Now that's what is called a parade of horribles! I really like the segregation and the censorship parts, and of course the slamming of the court room doors on millions of fingers---no relief for y
Post a Comment
Read more

The Snow Queen Sells Us Out 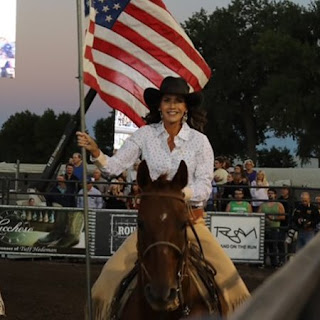 Kristi Noem is that Patriotic Lady that MAGA loves to love, she's smoking hot and unlike that other snowbound populist beauty, Sarah Palin, from time to time she can put a word or two together without mortifying us, at least if you don't listen to closely to what she's really saying (generally not much at all). Yes, indeed she's that Patriotic Lady who's patriotism knows no bounds, as she'll be the first to tell you.   She's a gun totin' mama from the Great White North, and if the left doesn't watch its back she just might take our country back, or own the libs; why, if they're not careful one day she might even make America great again (again). That is, she'll take on the bad guys and make this a God-fearing Christian Nation again. Which is why the rubes and the boobs love them some Noem. What a patriotic bore. She's a snow queen who's snow blind.                                             *** Unlike the Jews whose early life histor
Post a Comment
Read more 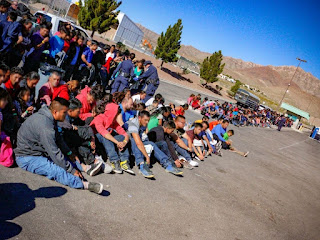 "The U.S. Citizenship Act of 2021", which "President" Joe Biden   is sending to Congress, would eliminate the word "alien" from federal immigration laws and replace it with "noncitizen." Alejandro Mayorkas is the head of the Department of Homeland Security.   He's a Jew who for some inexplicable reason was asked to expatiate at length about Jews during his confirmation hearing.  A Jew Senator Jacky Rosen (D-Nev) asked him about his approach to anti-semitism, which is ironic because nothing would ever make the homeland more secure than a virulent and unyielding anti-semitism.  But we live in an up is down down is up world where Jews occupy places of high "honor" and few even bat an eye.    “I am profoundly aware of the threat and existence of antisemitism in our country and the world. My mother lost her paternal grandparents and seven uncles by reason of their Jewish faith in the Holocaust. My mother fled her home with her parents
Post a Comment
Read more
More posts