Showing posts from January, 2021
Show all

The Jew's On The Other Foot 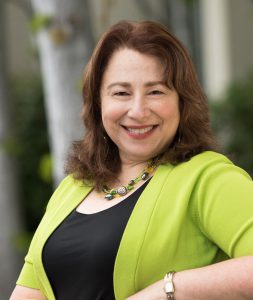 Jews just love it when black, brown, and racially grab bag people dump on Whites, but when those same people turn on the Jews they have second thoughts, not about black, brown and racially grab bag people dumping on whites, that they always love, but about a more nuanced strategy to once again claim their status as minorities, as oppressed victims.  That is, the Jews don't like it when the Jew's on the other foot. Jews have a simple rule: if pretending to be white is good for them they'll pretend to be white, if pretending to be white is not good for them they'll be great big oily Jews.  These are not a people known for possessing scruples or lofty principles, unless the principle is to always opt for what is best for Jews. Jews certainly don't like to be White when White means the bad guys. A recent turn of events in the degraded state of California has nefarious Jew Bari Weiss soiling her drawers out of concern for the state of what she calls "Jew World."
Post a Comment
Read more 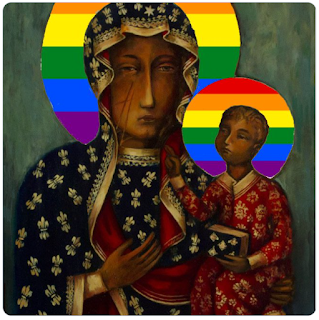 Riding on a plane once the Pope was asked about the gays and he notoriously said: "who am I to Judge?" You are you little weasel.  You're the fucking Pope. But instead, he cucks for Christ. In the 1960s with Vatican 2 the Jews finalized their hold over the Catholic Church.    Thus they took absolute control over the pestilence they had unleased into Europe 2000 years before.   From then on the Church would totally cuck for Christ.   This is why uber-Catholic Mel Gibson (who knows who starts all the wars) broke from the Church, and why he has fistfuls of children. Recently the Church appointed the first black Cardinal from America.   George Floyd, don't you know. Steve Bannon was right when he said that the Catholic Church has a pecuniary interest in refugees.  As whites flee from the church, some as secular atheists bent only on consumer goods and sexual gratification, others as proud White men wanting nothing to do with a Jew Ridden and Jew Rotten institution, the Ch
Post a Comment
Read more 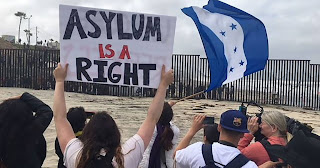 “Asylum” has become a kind of “Open Sesame” for the dregs of the earth who show up at America’s door and knock insistently. They say the magic words and like abracadabra the doors open. Still the stupid country. During the campaign in 2016, Donald Trump gave a monster speech in Arizona in which he said that no longer can people be admitted into our country or violate our borders, hunker down, and then just stay forever. But hunker down they have been; and with a Biden “win” the 30 million would be granted another magic word: “Amnesty.” Open Sesame — welcome aboard. You can be sure there is rejoicing in Guatemala today, and in the barrios and taco stands of our cities. Still the stupid country. ICE has a Health Service Corps (ICEHSC) to provide free health care for Brown alien border jumpers. In 2020 alone we gave the following  gratis  to greasers so far (through ICEHSC alone; the total numbers of invaders abusing our health care system are much, much greater): 3,048 emergency room vis
Post a Comment
Read more 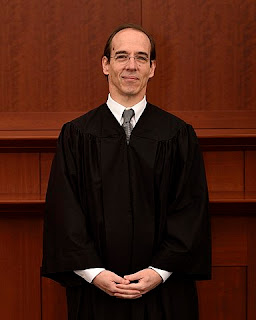 Fairfax County, Virginia Circuit Court Judge Dave Bernhard describes himself as a “White Hispanic,” which is a lie. It turns out (they say) that he is of “Jewish and German” descent (via El Salvador). But even that is a lie. Let me break it down for you. He’s a Jew. But slippery Jews like him like to toss fairy dust in the eyes of the  goyim  with such words as “White,” “Hispanic,” “German,” and “El Salvador.” But he’s a Jew, a big one in fact. Of course they don’t like to admit that right off the top because they know that if people keep hearing the drum beat of Jew, Jew, Jew always associated with an insane and incessant undermining of the White way of life, White folks might get the wrong idea. That is, the  right  one. Regarding manufactured identities, consider this. Peru once had a president, Alberto Fujimori, who was of Japanese descent. If Fujimori’s parents had bamboozled their way into America after living in Peru, do you think that Fujimori could have gotten away with referr
Post a Comment
Read more

The Evolutionary Struggle Of The Races 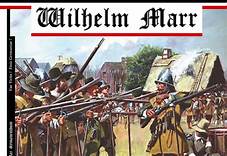 Bakunin was on very nearly the opposite side, politically, from National Vanguard. But he nailed it when he said: Jews are an exploiting sect, a blood sucking people, a unique devouring parasite tightly and intimately organized, cutting across all differences in political opinion. That is, for their good and our ill, Jews are always prepared for battle. Those who knew William Pierce often expressed surprise at how little personal animosity he seemed to bear towards Jews. But to him such personal hatred would have seemed as silly as to hate animals in the wild for attacking and killing each other. It is simply what they do, and to attach a moral value to it would make no sense. Kill or be killed knows no judgment, but only the law of necessity. And when it comes to the millennia-old war being waged between Jews and Europeans it is best to take off all the words, the masks, and the ideologies — and see it for what it is: the oldest story in the book: us versus them. It can’t get more sim
Post a Comment
Read more

Blood Is Thicker Than Water 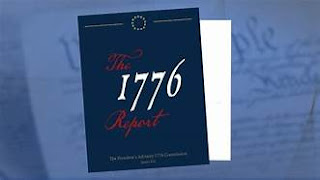 Being against identity politics is like standing in the middle of the freeway and being against cars. The newly issued 1776 Report made at the behest of Trump says that "formally speaking" there was no American People before the existence of the United States Government.  A people is blood and soil, an organic development.  A people does not speak formally.  There was an American people from the first time an Englishman set foot in Virginia. In his book The Rise And Fall Of Anglo America Erik Kaufmann argues that from the Founders to at least 1900 all American leaders had what he termed a "double consciousness", that is they fully believed that only Anglo-Saxons created or even could create a nation like America, and only they could sustain and perpetuate it.  Yet they also ascribed to the principles of the rights of men, democracy, etc.  Then from 1900 onwards the latter came to predominate over the former until slowly the original people of the nation faded back i
Post a Comment
Read more
More posts